Get your Xiaomi Redmi Note 9 from GetWired Tronics at the best price in Kenya. Fast same day shipping within Nairobi and next day countrywide. Enjoy easy returns and our guaranteed warranty for all your purchases.

Overview of the Xiaomi Redmi Note 9

Xiaomi Redmi Note 9 was announced in April 2020 and launched in May of the same year. The Xiaomi Redmi Note 9 price in Kenya was very competitive considering the features that were added including a 1080p screen and a big battery.

The Redmi Note 9 doesn’t depart too far from this year’s Redmi Note aesthetics, it looks almost the same as its sibling but adds a bit more to the camera module to fit the rear-facing fingerprint reader. Oh, and instead of a centred punch-hole, you get one that it’s in the upper-left corner of the screen.

The back of the device feels like it’s made of glass but we can’t say for sure as Xiaomi hasn’t explicitly said it’s glass. The front, however, is Gorilla Glass 5 while the frame is plastic, this we can say with certainty. Strangely, the handset feels a bit heavier than you’d expect from a sub-6.6″ phone. Perhaps the large battery has to do with that.

The Redmi Note 9 uses a 6.53-inch IPS LCD panel with a 1080 x 2340px resolution making for a trendy 19.5:9 aspect ratio. The bezels are thin enough, so they don’t distract while the cutout for the front-facing camera seems of the smaller kind compared to other LCD-based solutions. It’s also neatly tucked away closer to the upper-left corner of the screen, so it doesn’t eat away too much of the screen real estate.

If you are familiar with MIUI, you will find this iteration of Xiaomi’s software easy to use. There aren’t any major design changes compared to the previous version of the software, but it does borrow some aesthetics from vanilla Android. The quick toggle icons in the notification shade are one example, as well as the inclusion of an app drawer. The latter is a big deal because you can now choose between the option of having all icons on the home screen or tuck them away in the app drawer and that’s not available on all Xiaomi phones.

Speaking of the chipset, the MediaTek Helio G85 on the Redmi Note 9 is a small hardware refresh over the Helio G80, as the name implies, and the benchmarks are here to prove it. It has essentially the same CPU and GPU setup – 2x Cortex-A75 cores running at 2.0 GHz and six Cortex-A55 cores clocked at 1.8 GHz paired with a Mali-G52 MC2 GPU. The only difference is that the latter is clocked at 950 MHz on the Helio G80, while the G85’s GPU is clocked at 1000 MHz. Not a tangible difference, to be honest.

The quad-camera setup is almost the same as on the Note 9S but with one small difference – the 5MP f/2.4 camera has been swapped for a 2MP f/2.4 one with autofocus, which is a very welcome feature because it makes macro photography that much easier.

Get the best Redmi Note 9 price in Kenya from GetWired Tronics and get fast delivery at your doorstep.

Unfortunately, the Redmi Note 9 only supports video recording only up to 1080p at 30 fps. There aren’t many modes in which you can shoot in either. A cinematic aspect ratio is available to add some dramatic effect to the video, but that’s pretty much it.

The Full HD video itself is a bit on the soft side and the dynamic range seems a bit too narrow. You can’t see anything in the shadows and clouds in the sky are just a tad brighter than they should.

As expected, the Redmi Note 9 has outstanding battery life owing to the large 5,020 mAh unit and power-efficient chipset. We found that the overall battery score is quite similar to the Redmi Note 9S. You can rely on long video playback and web browsing without the need for charging.

When it comes to fast charging, however, the Redmi Note 9 isn’t a great performer. The 18W charging limit can only get you this far with a battery that’s rated at 5,020 mAh. About 2:33 hours will get you from 0 to full while in 30 minutes, you can get just 31% of the charge.

Get the latest Xiaomi Redmi 9 price in Kenya at GetWired Tronics and enjoy the best online shopping experience. 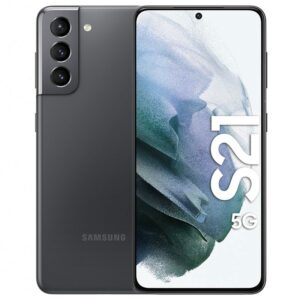 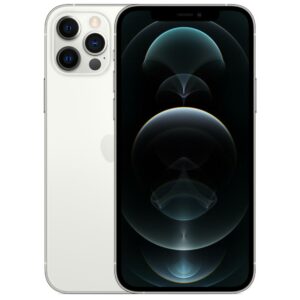 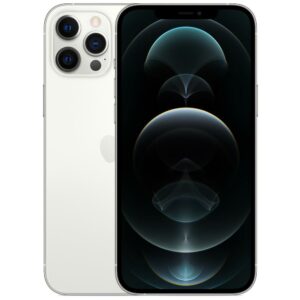