Order for your Xbox Series S console at GetWired Tronics for the best price in Kenya. Fast same day shipping countrywide, you get your order on the same day within Nairobi and next day for the rest of the counties. Enjoy our easy returns and guarantee genuine product warranty.

Overview of the Xbox Series S

The Xbox Series S was launched in November of 2020 and eagerly awaited by the gaming community to arrive before Chrismas. It was launched with two variants, the series X and series S. The Xbox Series S price in Kenya was more than double at launch the recommended retail price as the demand outstripped the supply, but has been on a steady decline as supply increases.

Find out more from the manufacturer, Microsoft; 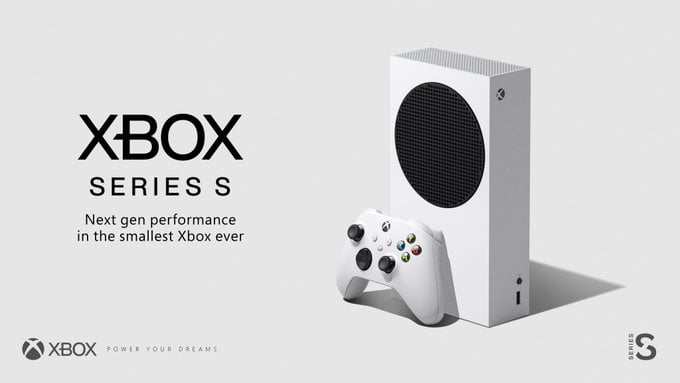 The Xbox Series S design got rid of the disc drive and went all digital. It thus became the smallest Xbox console in their lineup. It comes in all white with a black circular vent system which is perforated and this repeats at the top to aid in airflow.

The console has a good base of both the CPU and graphic capabilities. The CPU 8x Zen 2 Cores at 3.6GHz with Custom AMD Radeon RDNA 4 which supports DirectX Ray Tracing. This coupled with 512GB NVMe SSD Storage offering I/O throughput speeds of 2.4GB/s (Raw) and 4.8GB/s (Compressed) reduces load times significantly with instant resume support.

The Xbox Series S is backwards compatible with Xbox One and Xbox 360 games, so you can still enjoy your previous titles on your new console.

The Xbox Series S supports 4K gaming at 1440p and at 120fps the games look more realistic than ever. This offers stunning visuals with the console and makes full use of your 4K TV capabilities.

The Storage Expansion Card for Xbox Series S plugs into the back of the console via the dedicated storage expansion port and replicates the console’s custom SSD experience, providing additional game storage at the same performance.

Get the latest Xbox Series S price in Kenya at GetWired Tronics and enjoy the best online shopping experience. 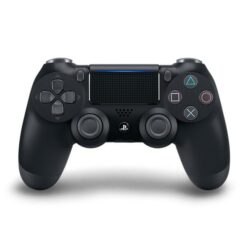 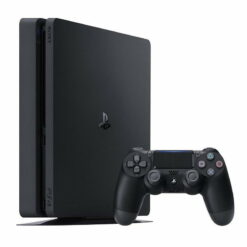 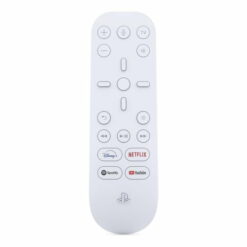 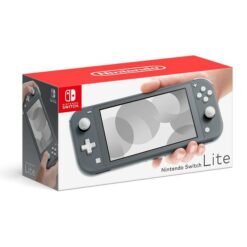